Duma as a special genre of folklore 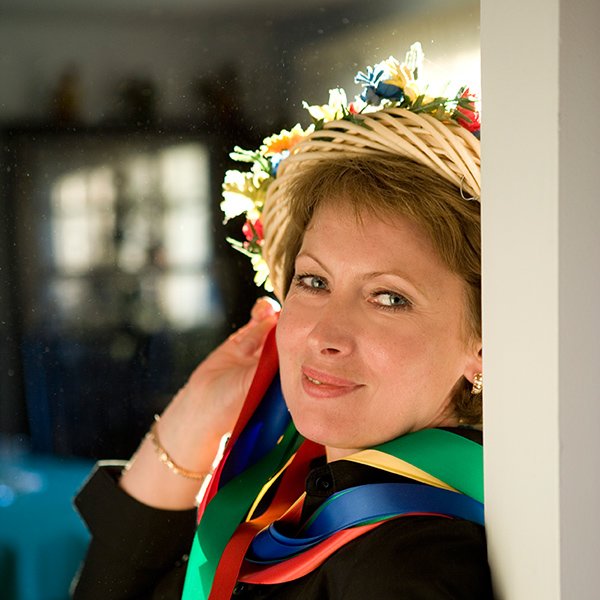 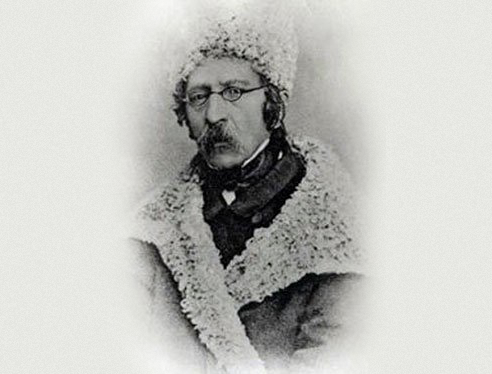 Duma (Ukrainian heroic epic, Ukrainian people's duma) is a special genre of Ukrainian folklore due to its poetics and the way of performance, indisputable evidence of the rich culture and brilliant talent of our people.

Dumas are non-syllabic epic songs that have recorded the popular interpretation of historical events od XV-XVII centuries (Tatar-Turkish captivity; the Polish-Lithuanian oppression, the heroism of the Ukrainian Cossacks the knights) and embody the thinking of moral principles associated with the idea of national independence and personal dignity deeply rooted in mythical and poetical thinking. The term "duma"  was introduced into scientific use by Mykhailo Maksymovych in 1827.

"Dumas  are songs performed exclusively by bandura players. They differ from songs in the character of a narrative or epic and free size. Poems almost always are rhymed. The content is mainly historical"

What are the most ancient epics of the peoples of the world?

Duma belongs to the epics of the world nations. For example, the Sumerian-Akkadian "Epic of Gilgamesh", the ancient Greek epic poems "Iliad" and "Odyssey", the Karelian-Finnish "Kalevala", the Nart epic of the peoples of the North Caucasus originated in the I Millennium BC. The "peers" of Ukrainian dumas included Uzbek "Alpamysh", Kyrgyz "Manas", Kalmyk "Dzhangar". Time of origin of the genre of duma (XV century) coincides with one of the most important historical stages of formation of the Ukrainian nation – its struggle against foreign invaders, so they are of a pronounced national nature. 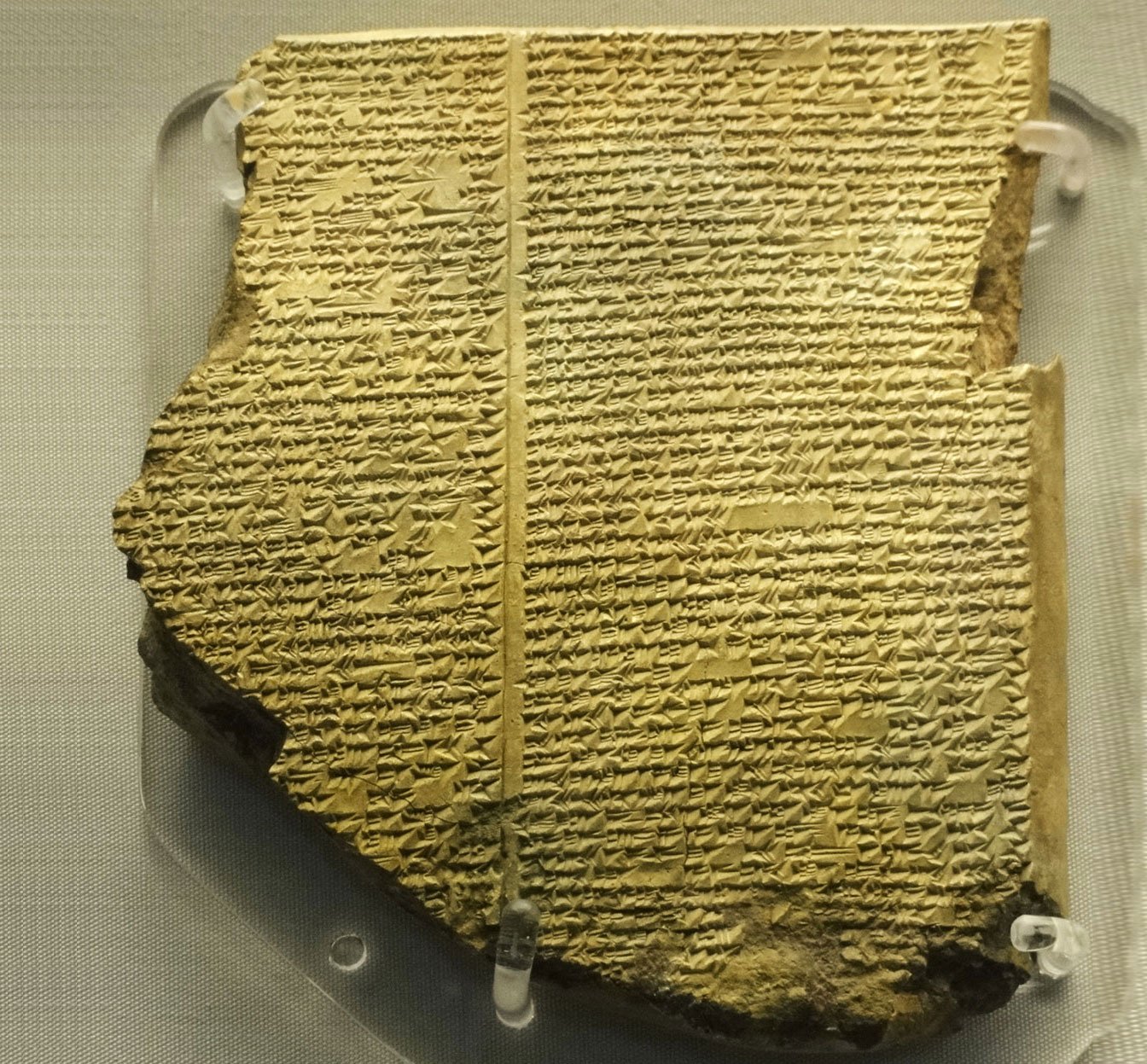 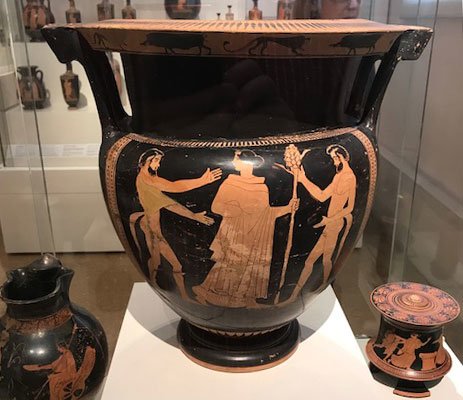 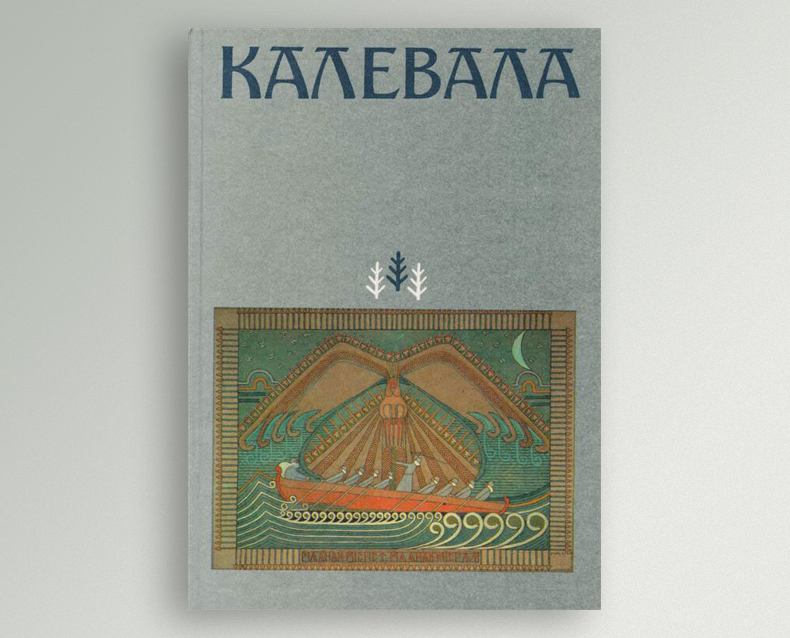 The glory and the tragedy of the performer  of duma 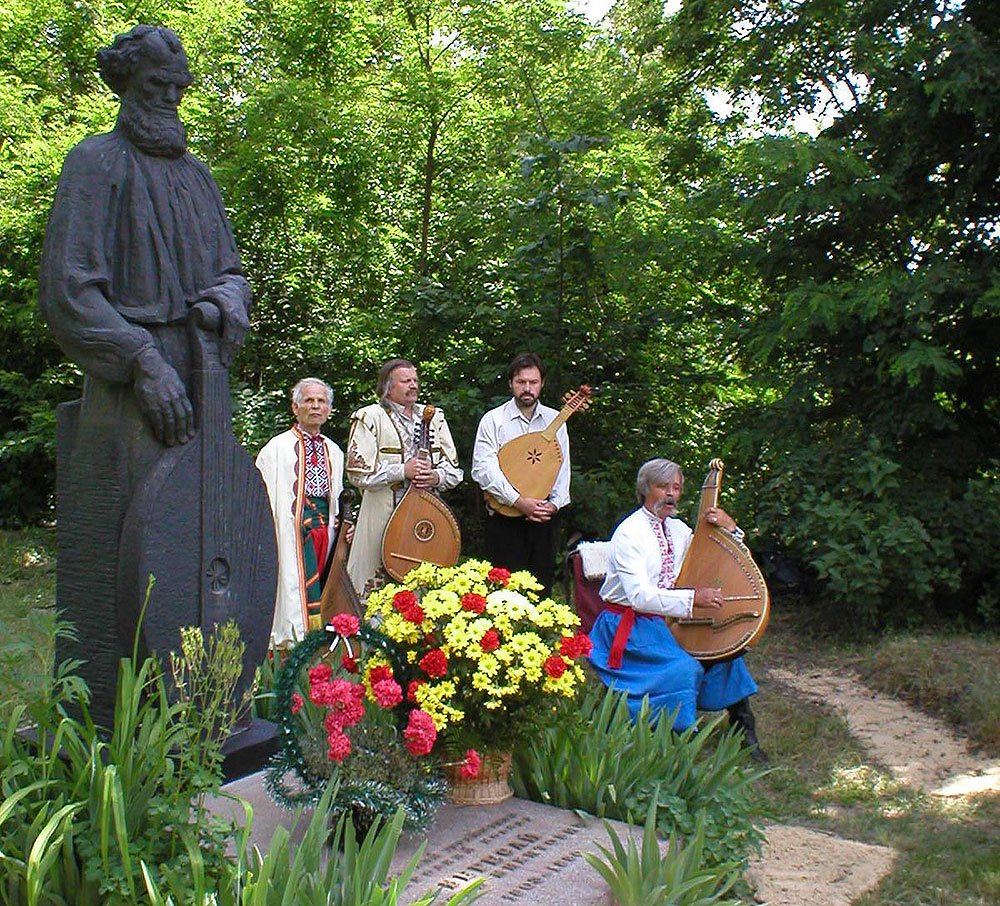 Duma was performed, accompanied by musical instruments: kobza, lira, bandoura  (Ukrainian mandolin-like string instrument). Performers of duma called kobza players (minstrels) were respected among people as carriers of the ideas of high spirituality and national consciousness. Being blind, they traveled around Ukraine with guide boys.

Perhaps, the most striking personality among the kobza players in the XIX century was Ostap Veresai from Priluchchia region. The uniqueness of his performing style impressed researchers, artists painted his portraits, and his performance in 1874 during the archaeological Congress in Kyiv aroused interest in Ukrainian Duma in Europe. In 1959, the Room-Museum of Ostap Veresai was founded in Sokyryntsi, and in 1978 a monument was erected.

Being a symbolic code of national history and culture since the 30-ies of XX century, duma caused rejection by the Soviet authorities, which led to repression against kobza players.

The spread of dumas

The first generally recognized record of duma is considered to be the record of the duma "Kozak Netiaga" made by Kondratskyi, dated about 1693, discovered by academician Mykhailo Vozniak.

Systematic collection, study and publication of texts of dumas began in 10-20-ies of the XIX century in the territory of the present Poltava region. In the Central part of Poltava (within the XIX century, now they are Poltava, Chernihiv and Sumy regions) the territory of existence of the heroic epic concentrated with extreme points in the North ‒ Hlukhiv, in the South – Mohyliv County in Podillia region. The Western boundary of the duma territory is defined by the researchers as  Horodnytskyi district in Volyn, Zinkovetskyi and Kamianetskyi in Podillia and on the East – the territory of Kharkiv region.

The repertoire of dumas 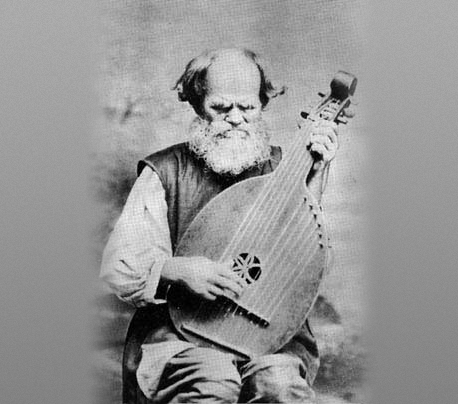 Among the recorded texts there are 33 duma main themes (subjects), and taking into account parody dumas and "fake" ones – there are 50 of them. M. Kostomarov divided them into three cycles:

Modern classification the of the plots of dumas

Moral and didactic:
"Sister and brother", "About the widow and sons", "About Oleksii Popovych”;

The interest of the Ukrainian intelligentsia in folk antiquity was explained by the desire to revive the national consciousness and to assert the right to independence, which the glorious ancestors of cossacks defended in a bitter struggle. 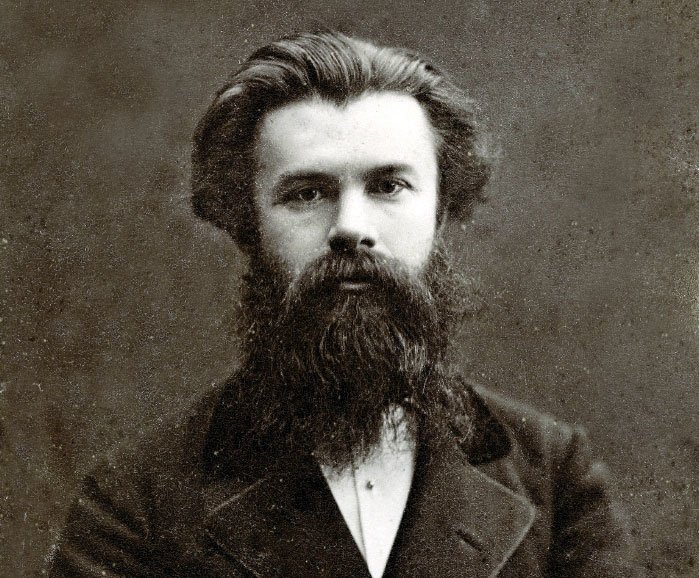 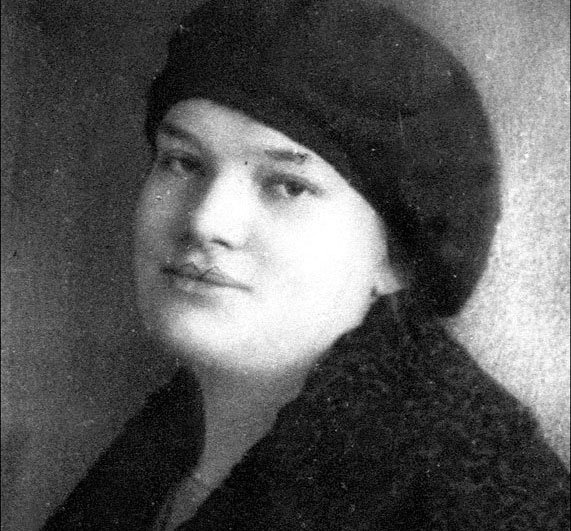 Kateryna Hrushevska (1900 - 1943) - Ukrainian scientist in the field of ethnosociology, ethnography and cultural studies

The first printed edition of dumas appeared in 1819.

Soviet science tried to "rethink" the meaning of dumas in the context of the theory of the Slavic epic, which led to the leveling of their national characteristics. 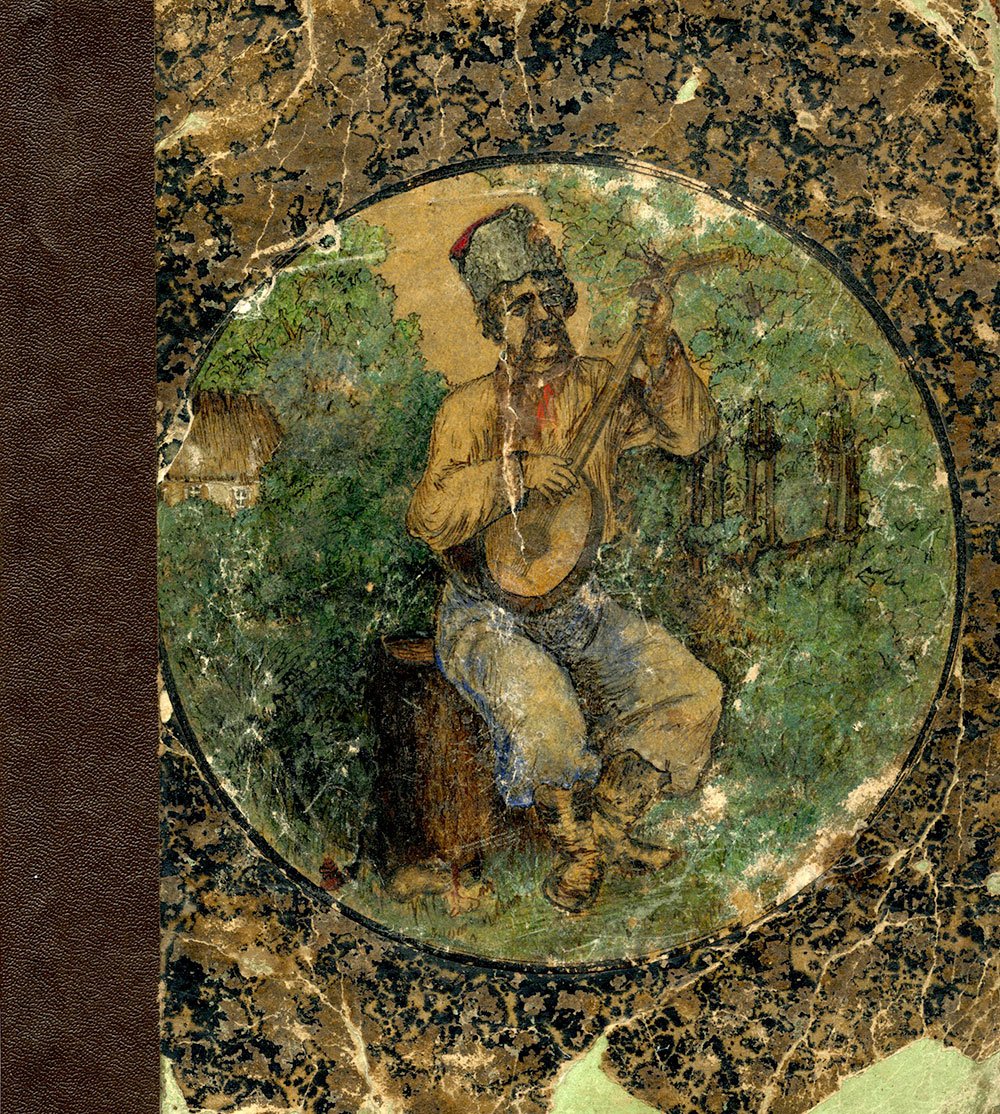 Yachnytskyi G. “Collection of songs and poems”. Manuscript. Copybook. 1897 - [1919]. The Central State Archives Museum of Literature and Arts of Ukraine 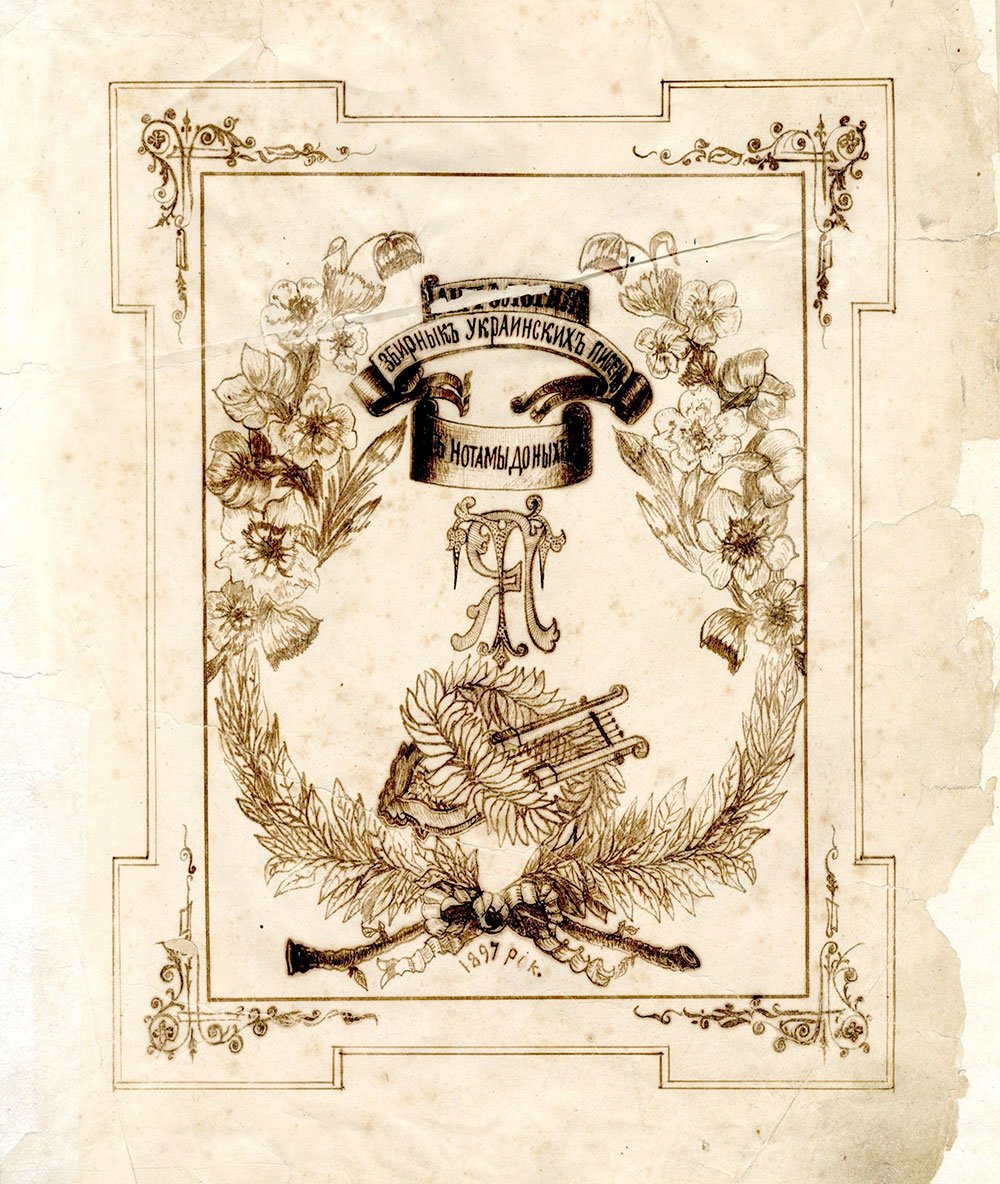 Collection of Ukrainian songs with notes to them. 1897. The Central State Archives Museum of Literature and Arts of Ukraine 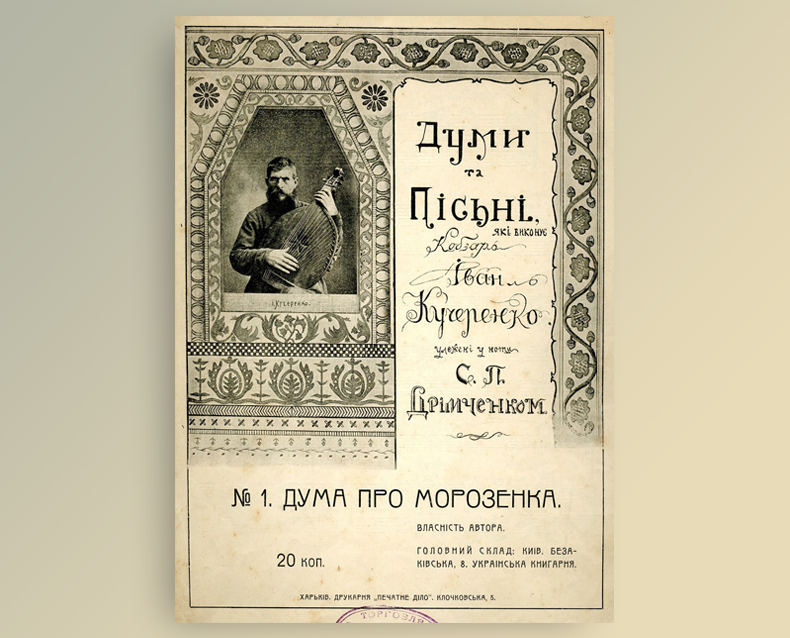 "Dumas and songs performed by Kobzar Ivan Kucherenko present in the notes by S. Drimchenko." Kharkiv. The Central State Archives Museum of Literature and Arts of Ukraine

Central State CinePhotoPhono Archives of Ukraine named after Hordiy Pshenychnyi, the Central State Archives-Museum of Literature and Art of Ukraine and the Vasyl Maslov Museum of Local Lore of Pryluky provided materials for production of this Webpage.