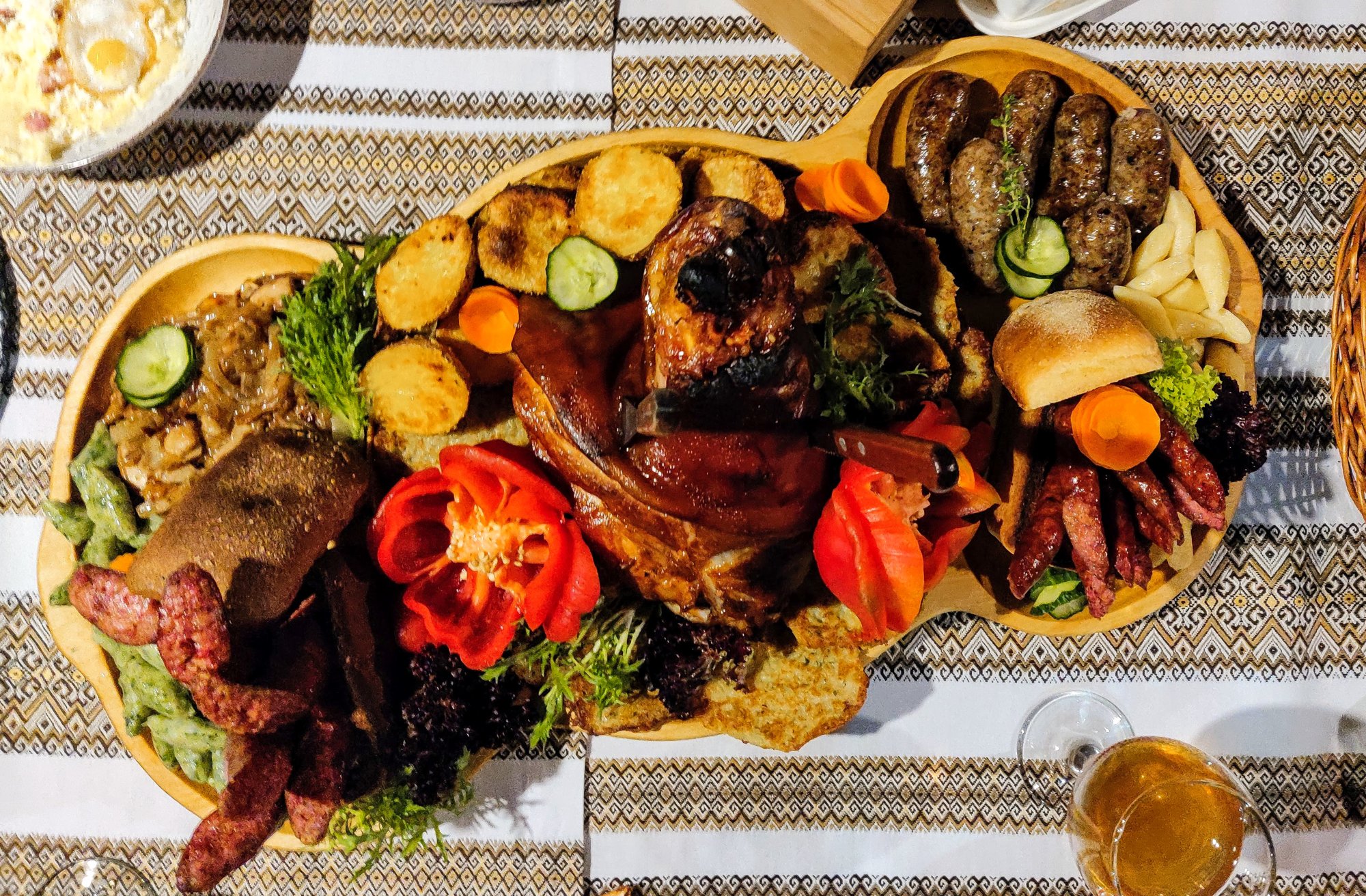 One of the most popular dishes of eastern Ukraine, along with beet soup, and okroshka is Donbas-style pork knuckles (golyashka). This is the part of the pig’s leg where the foot connects with the shoulder or hip, baked in foil or dough. Interestingly, in the days of Russia, knuckles were not cooked as a separate dish, rather used for soups or jellies. And the tradition of coocking knuckles came from Europe only in the 18th century. Later, Donbas-style pork knuckles (golyashka) became one of the key dishes on the holiday table. Moreover, two or three people may well be satisfied with one knuckle.