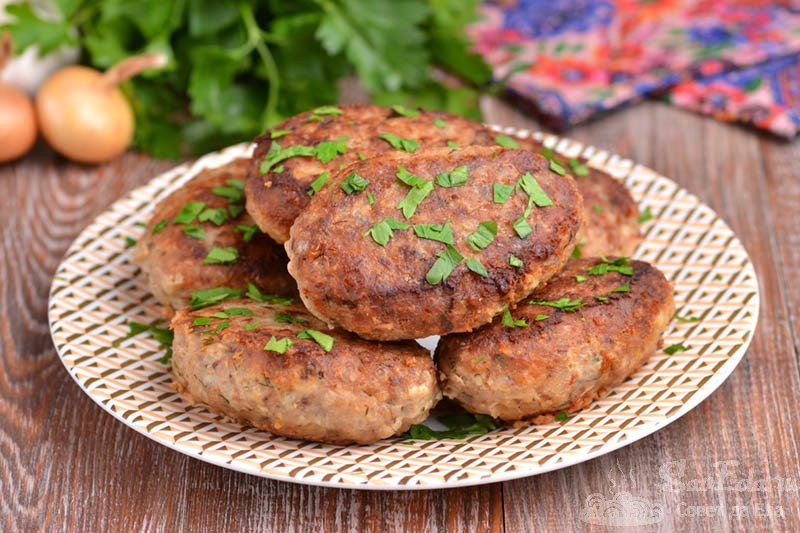 Hrechanyky is a traditional dish of Ukrainian cuisine, especially popular in the Lemko region. In fact, these are boiled buckwheat cutlets. They can be lean, but usually still contain minced meat. Mixing meat with buckwheat was invented to make the dish cheaper, but at the same time preserve both taste and nutritional value.

Here's what you need to cook traditional hrechanyky: