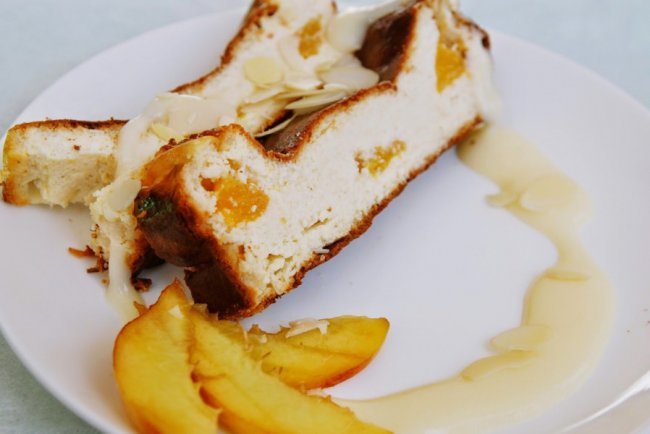 Traditionally, pastries in Galicia were called plyacky. They are baked in a large square shape and then cut into pieces. They usually combined cakes, cream and fillings. It resembles a cake, but easier to prepare. Now the most popular Lviv dessert, without a doubt, is Lviv cheesecake. It is believed that the original recipe was invented in the middle of the twentieth century by the famous chef Daria Tsvek and was published in her book "Sweet Cookies". But every housewife has her own vision, and now there are more than 30 recipes for Lviv cheesecake.